What is an Alpaca

An alpaca (Vicugna pacos) is a domesticated species of South American camelid of which there are two varieties one of which resembles a small llama in appearance. Alpacas are considerably smaller than llamas, and unlike llamas, they were not bred to be beasts of burden, but were bred specifically for their fiber and meat. Alpaca fiber is used for making knitted and woven items, similar to wool.

What is the difference between Huacaya and Suri Alpacas

The two types of Alpacas are Huacayas (pronounced Wuh-kai-ya) and Suris.
Huacaya Alpacas are fluffy like teddy bears and have fleece similar to but not the same as sheep. The Suri Alpacas have long lustrous lock with a curl or twist which is similar but also not the same as mohair. In the world market the Suri alpaca is rarer and therefore much more expensive.

The CHRISTAN Alpaca Herd At Home 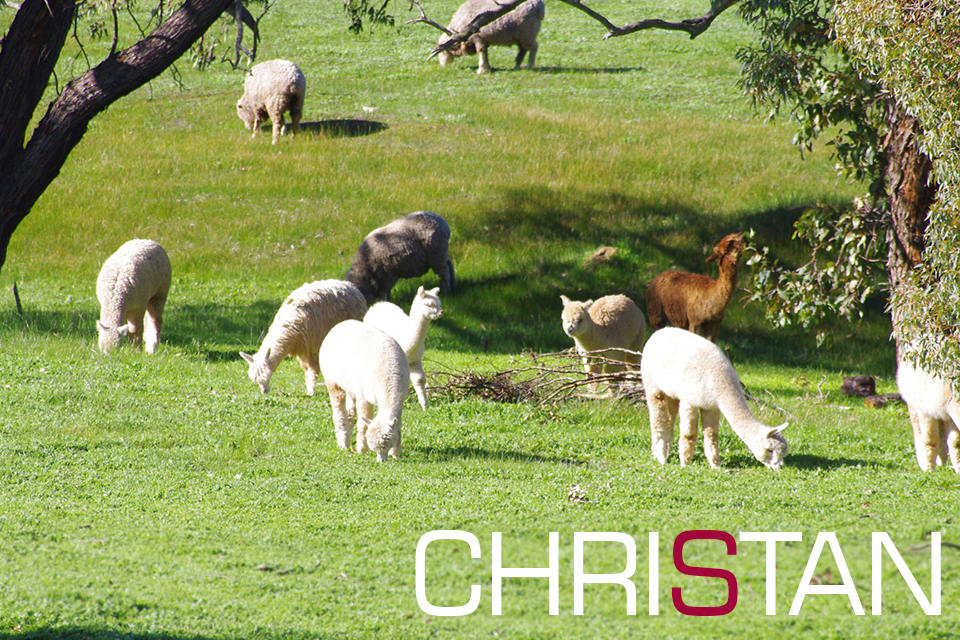 The Peaceful life of CHRISTAN Animals, without a worry in the world!
CHRISTAN ALPACAS 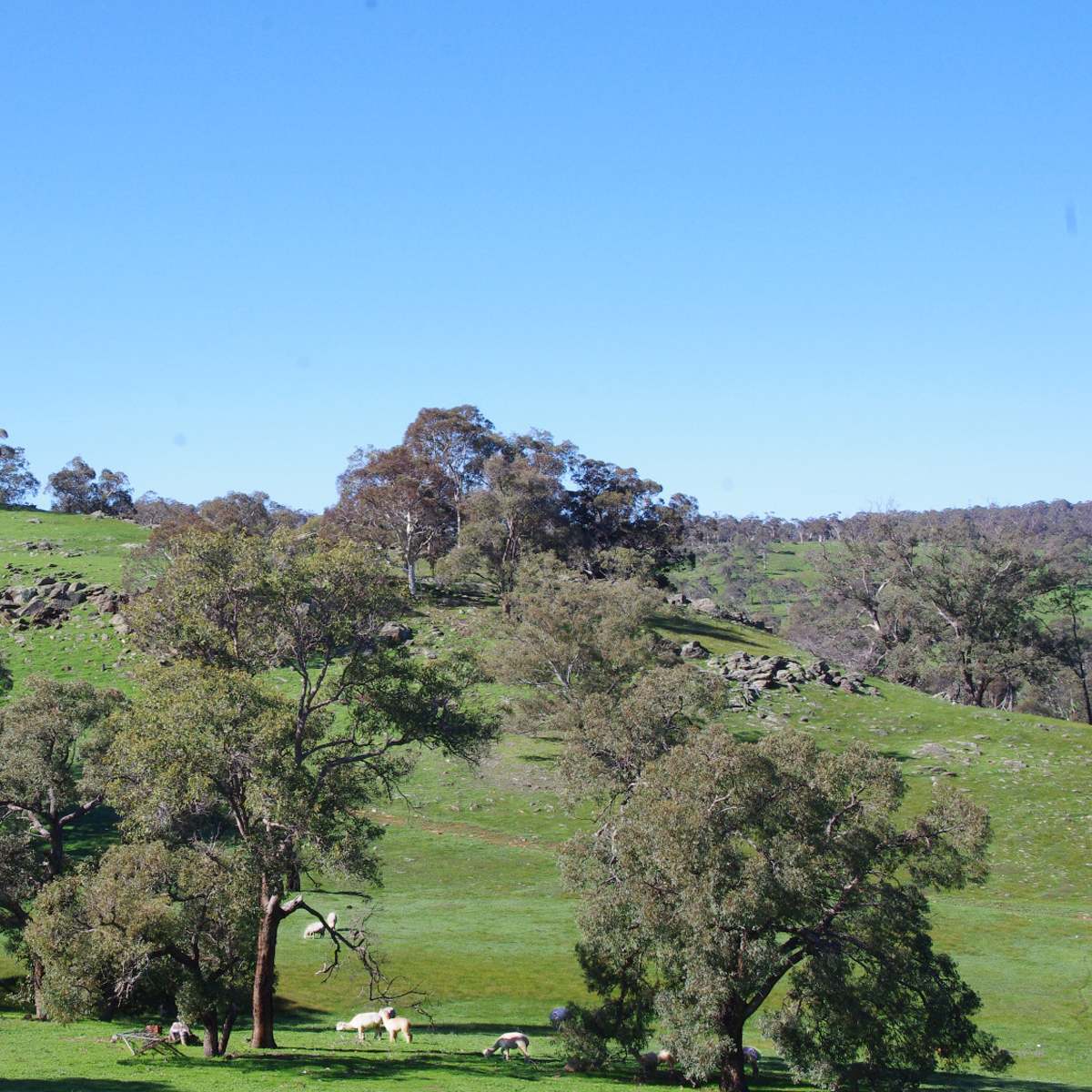 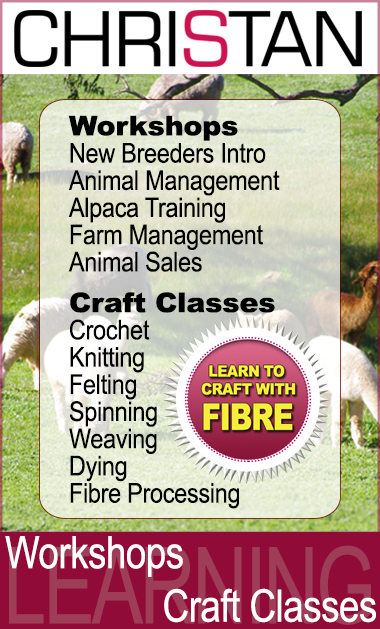